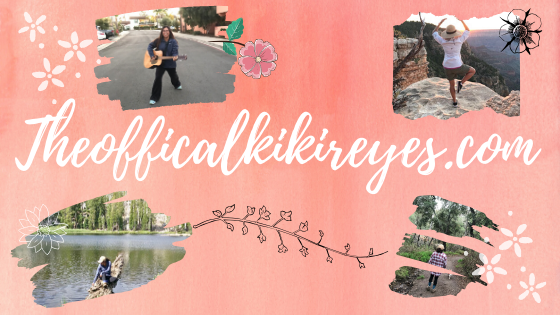 The hardest part of being an English major is not having support from your own Alma Mater. I was an undergraduate senior student at Cal State Channel Islands University when I submitted my first non-fiction story to their infamous literary magazine entitled “The Island Fox.” I felt a little apprehensive before turning in this piece that was about one of my favorite memories of visiting my grandparents in Mexico because the English professor running it was not a fan of me. In fact, she told me that I would NEVER make it as a writer, which made me contemplate dropping out of school. A week later I found out it was rejected because nobody on the writer’s panel understood it.

Now two years later, I’m a graduate student at Antioch Santa Barbara ten months from obtaining an MFA in Writing and Contemporary Media and I’ve decided to submit to the Island Fox again. Even though I’ve interned at a local newspaper and had my articles’ published for all of Santa Barbara County to read, I’m scared to be rejected by my Alma Mater. I keep thinking about my English professor saying, “Are you sure you want to be a writer?” This year I submitted a fiction piece from a chapter from a novel I’m writing. It’s one of the best pieces I’ve ever written. I’ll be crushed if it’s rejected. The interesting part about this is I’ve always thought my first published work would be from the Island Fox.

I wonder how many people have rejected it so far… WHYYYYY